Friday, August 25, members of the State Executive, District Deputies and members of the Rev. J. Douglas McNeil Council, North Rustico met at Our Lady of Hope Retreat Centre and did some trimming of trees and bushes on the new walking trail. 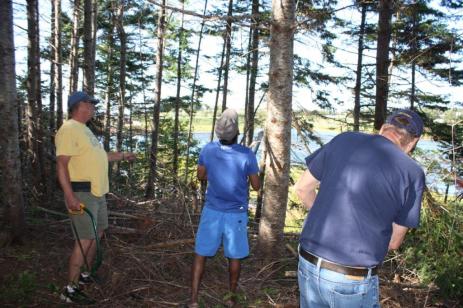 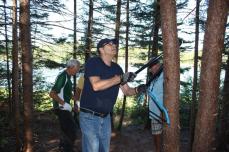 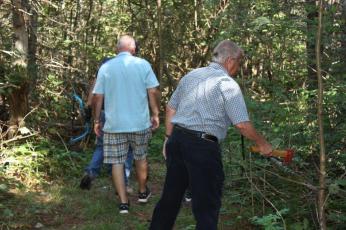 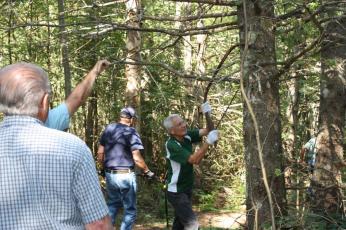 My wife Barb took a number of pictures and we would like them posted on the State Internet site.